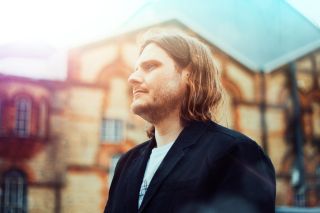 British prog rockers The Paradox Twin have announced a series of live dates and festival appearances for later in the year.

It's been an auspicious start for the Berkshire-based quartet, who released their debut album The Importance Of Mr. Bedlam on the White Star label and landed a nomination at last year's Progressive Music Awards.

"We have been knocked out by the reaction to our debut album, The Importance Of Mr Bedlam, so are looking forward to getting out and playing the tracks from the album in a live setting before heading back into the studio for album 2," chief songwriter Danny Sorrell told Prog.

The Paradox Twin will play: