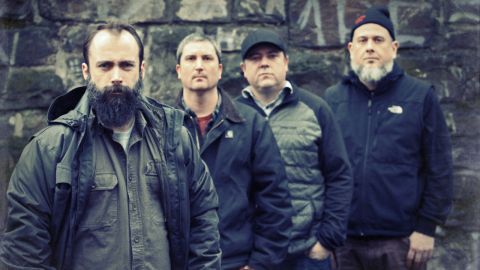 They say in certain cities you are never more than seven feet away from a rat, which is a fairly impressive statistic, built over centuries of stealth survivalism and unchartered reproduction. The same could almost be said for Clutch fans – you’re never too far away from one, and with good reason. They speak a universal code of rock that, let’s be honest, you’d have to be dead inside not to feel moved by.