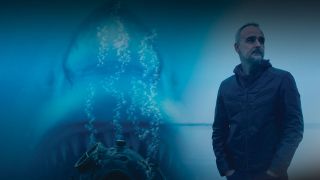 "I'm really excited about bringing Cosmograf back to the stage," Armstrong tells Prog. "It's been 6 years since our first gig, way too long and the audience has grown a lot since then and never let up about me doing live shows..   The time is finally right now to make a start on that, and with the super bunch of talented guys in my band, we are going to show everyone what we can do.  The fact I'm also doing these shows alongside the incredible Rikard Sjoblom and his band Gungfly makes it even better."

Tickets go on sale for London and Manchester on Monday. Summer's End tickets are available here.