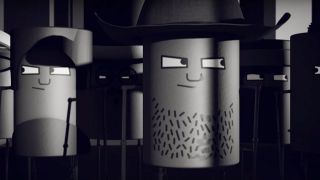 Periphery have released an animated video for their track Marigold.

Guitarist Mark Holcomb says: “Marigold was written pretty early in the sessions. It had been a song that anchored the songwriting direction for P3. The technicality, sense of melody, orchestration and big choruses lend itself to what I feel most of this record is about.”

The band commence a North American tour in August without bassist Adam ‘Nolly’ Getgood, who’s decided to end his live career – although he remains a creative member of the band.

Periphery on their love/hate relationship with djent