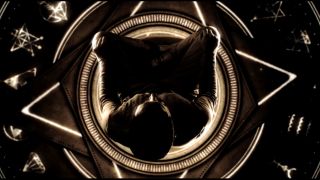 Architects have released a video for their blistering new track Doomsday.

It’s the first material taken from their as-yet-untiled eighth album which will be the follow-up to 2016’s All Our Gods Have Abandoned Us.

Last month, the band confirmed a UK and European tour for early 2018, which includes a set at London’s Alexandra Palace.

Architects drummer Dan Searle said: “Well beyond our ambitions when we started this,” while frontman Sam Carter said that the London show would be “the biggest night of our career.”

While She Sleeps have been announced as the support band for all dates, with Counterparts also being announced for the London show.