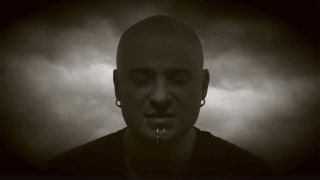 Disturbed have released a video for their cover of Simon & Garfunkel’s The Sound Of Silence.

Frontman David Draiman tells Yahoo: “We hope that everyone enjoys the experience of this song and video as much as we have.”

The song originally appeared with the slightly different title of The Sounds Of Silence on Simon & Garfunkel’s 1964 debut album Wednesday Morning, 3am.

Disturbed play at next year’s Download festival and also tour the US in 2016. They previously issued videos for The Light and The Vengeful One.