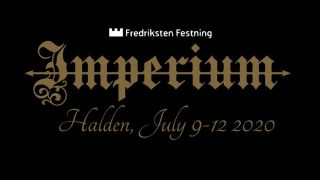 Well, the intimate open air gathering is back for a second year and with the 2020 lineup just announced, next year looks set to be just as epic.

Plus, also announced are black metal supergroup Djevel and German extremists The Ruins of Beverast.

If the idea of seeing this impressive line-up of black metal luminaries playing in a historic, cobble stone fortress while watching the sun set over a fjord hasn't quite clenched it for you, we don't know what will!

Check out the video below to see a clip of Destroyer 666 at this year's festival: