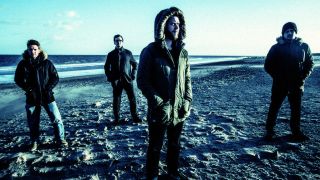 Gilmore Trail have launched a video for their track Memories Of Redfern, taken from second album The Floating World.

“Masterful musical technique and a mind-boggling array of effects pedals all help to create a sound that’s both melancholic and uplifting by turns, often resulting in poignant crescendos that collapse and cascade in wondrously evocative ways.”

The follow-up to 2013 debut Sailing Stones is released on May 18 via Chasmata, and headed up with a launch event at the Corporation, Sheffield, on May 16.