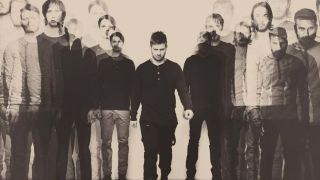 Cult Of Luna have announced a European tour for April and May – with three UK dates included.

To celebrate the 10th anniversary of their Somewhere Along the Highway album, the band will be playing it from start to finish at all shows.

Cult Of Luna say: “For a band known for looking forward, such a show may seem like a backward step. Music, however, is there to be played, to be listened to and to be experienced. Returning to play an old record is an opportunity for artists and fans to do just that.

“Performing Somewhere Along The Highway in full now gives those people a chance to immerse themselves in the history of Cult Of Luna, alongside those who have grown with the band for the past decade and beyond.”