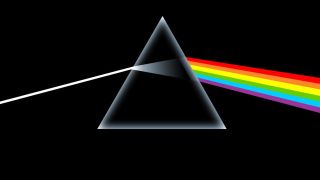 Pink Floyd classic The Dark Side Of The Moon has been named the best prog album of all time by Rolling Stone magazine.

The 1973 epic – which has sold over 50 million copies worldwide and topped many previous lists – leads a top 10 that also includes King Crimson, Rush, Yes, Genesis and Jethro Tull.

Eight of the chart-toppers were released during the first half of the 1970s, with only Crimson’s In The Court Of The Crimson King and Rush’s Moving Pictures coming from other decades.

“The album has endured as a pop culture touchstone since its release. Lyrically Roger Waters was universal yet personal, peeling back the human condition’s paper-thin skin. For all its Alan Parsons-led studio innovations, the underlying accessibility is its greatest strength.”

The publication this week featured Rush on its cover for the first time ever. Last year Prog listed our readers’ 100 greatest prog albums of all time, available below.