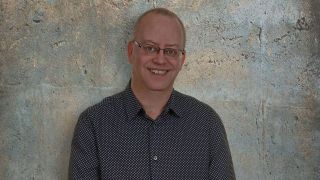 “I was delighted with the response to the first album and that gave me a lot of confidence," Holden tells Prog. "I believe these new compositions are even stronger and I am excited to see what reaction this album receives”

“There are plenty of familiar faces making a return plus some amazing new talent. Everyone has added something unique and special," says Holden. “There are diverse topics ranging from cultural terrorism, enduring love, political commentary, addictions and even a flying monk! There are however recurring musical themes and lyrical ideas throughout and it feels very cohesive”, says Holden.

The full track listing is: