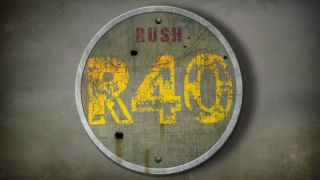 Rush have unveiled a trailer for their highly-anticipated 40th anniversary box set R40.

Now the band have confirmed the contents of the bonus disc, which includes their performance at Laura Secord Secondary School in 1974, Capitol Theatre in 1976, Molson Amphitheatre in 1988, and their Rock And Roll Hall Of Fame induction ceremony in 2013.

The official description explains: “The discs are contained in a stunning 56-page hardback book, filled with memorabilia and photographs documenting 40 years of Rush live in concert. This is the ultimate collection of Rush live performances, beautifully presented.”

R40 is released on November 11 and can be pre-ordered from the band’s website on DVD or Blu-ray.