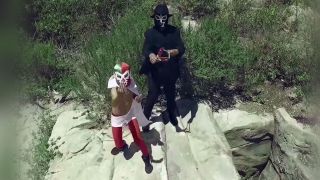 Puscifer have confirmed the launch of third album Money Shot – and they’ve released a video for lead track Grand Canyon.

Maynard James Keenan’s outfit will launch the follow-up to 2011’s Conditions Of My Parole on October 30.

“To have these stories go above and beyond the initial ideas makes my grumpy heart swell three sizes.”

Further details will be confirmed in due course.

Keenan and Tool are continuing work on the long-awaited follow-up to 2006’s 10,000 Days, with no completion or release dates confirmed.