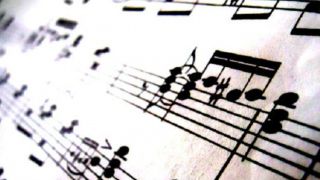 A new study has found that music therapy can significantly reduce depression in children and teenagers.

It was carried out in a joint venture by Queen’s University, Belfast and the Northern Ireland Music Therapy Trust over a three-year period. It involved 251 participants who were receiving treatment for emotional and behavioural issues.

They were split into two groups, with one receiving traditional therapy and the other having music therapy on top of the usual care.

The findings show those who received music therapy displayed an increase in self-esteem and reduced depressive symptoms. Results also revealed an improvement in communication and interactive skills for those who received the additional treatment.

Ciara Reilly, chief executive of the Northern Ireland Music Therapy Trust says: “The findings are dramatic and underscore the need for music therapy to be made available as a mainstream treatment option.

“For a long time we have relied on anecdotal evidence and small-scale research findings about how well music therapy works. Now we have robust clinical evidence to show its beneficial effects.”