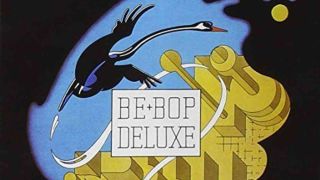 Be-Bop Deluxe's classic album Futurama is to be reissued by Cherry Red Records in April. The 1975 album will be available in both deluxe box set and two disc CD versions.

The box set will be released on April 26. Pre-orders are now available for the single and double disc editions.