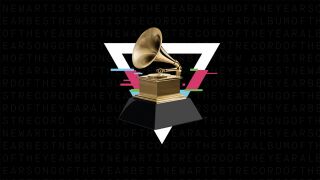 The nominees for the 62nd Grammy Awards have been announced.

Shortlists in a total of 84 categories have been revealed, with names such as Tool, Bring Me The Horizon, Killswitch Engage and Rival Sons all in with a shout of winning at the ceremony, which will take place in Los Angeles on January 26.

Best Rock Album will be one of the following: Amo by Bring Me The Horizon, Social Cues by Cage The Elephant, In The End by The Cranberries, Trauma by I Prevail or Feral Roots by Rival Sons.