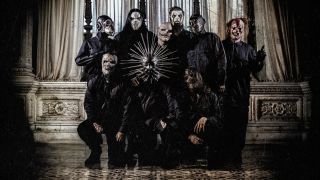 Slipknot have added a second London date to their February UK tour.

This week they confirmed four arena dates in support of latest album .5: The Gray Chapter.