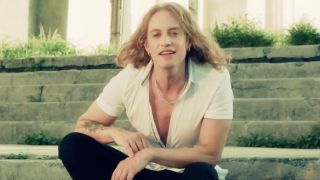 Swiss rockers Gotthard have released a promo for the track C'est La Vie.

It’s lifted from their 14th album Bang! which launched earlier this year via G Records

Drummer Hena Habegger previously said the album stood up against anything they’ve done before – and revealed its musical style was similar to 2005 release Lipservice.

He said: “You can’t really compare different albums, but if one record comes closest in sound, it is probably Lipservice, except there’s more of a playful feel to Bang! The arrangements spring one or two surprises.”

The band are about to embark on a tour of mainland Europe and will head to South America for seven dates in December.