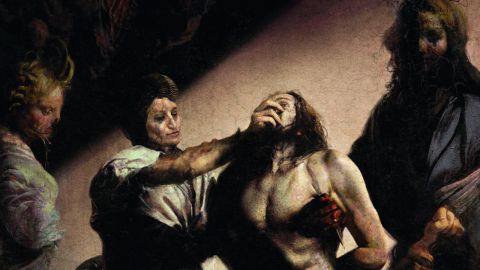 The rise of Venom Prison has been one of the more enjoyable metal phenomena of recent years and it’s not hard to see why Prosthetic have deigned to give the Welsh quintet’s breakthrough record an extra push. Unless you’ve been living under a rock, Animus is one of the strongest debuts by a UK death metal band in recent memory. Both true to the spirit of the genre and infused with enough crusty hardcore and post-90s groove to lure in more mainstream fans, it may not be quite the masterpiece recent hype has suggested, but it will still rip your face off. The best moments – the brooding Corrode The Black Sun and the insanely exciting, 93- second Perpetrator Emasculation – will almost certainly cause you to break furniture. Quite how five enjoyable but inessential live tracks amount to a “deluxe” upgrade is open to debate, however.