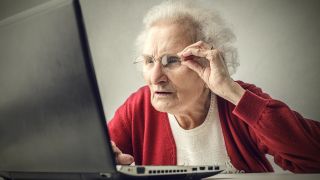 El and Al have control of the studio again, and are excited to announce the new issue – out now! – and it’s a Babymetal special.

Tool kicked Taylor Swift off the No 1 slot on the Billboard 200, Jim Root wants to play WANYK in its entirety for Slipknot’s 25th anniversary and vinyl is set to outsell CDs for the first time in over 30 years.

Plus, El and Al answer some pretty strange reader questions…