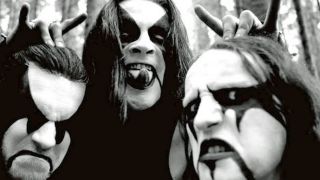 Members of Norwegian black metal icons Immortal are embroiled in a legal wrangle over the band’s name.

Dagbladet reports that frontman Olve ‘Abbath’ Eikemo is claiming sole rights to the name, but that move has been blocked by lawyers representing guitarist Harald ‘Demonaz’ Navdal and drummer Reidar ‘Horgh’ Horghagen, who say the name should be shared between all three.

Abbath was given until today (December 12) to reply to the opposition. The case will be decided by the Norwegian Industrial Property Office next year.

There has been no public falling out between the band and all three remain listed as members on the group’s social media sites and official website.