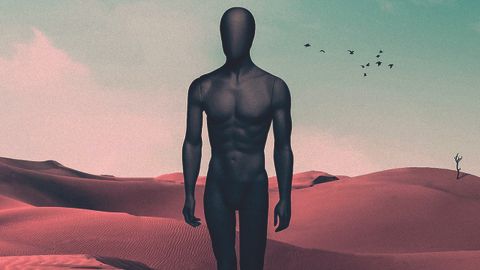 Modern metalcore often sticks to such a rigid formula that it can be difficult to see any innovation beneath it. That’s how Like Moths To Flames begin SOFTWAREmark” gingersoftwareuiphraseguid=“50fa1535-68f8-4472-81a4-d75b4545454a” id=“f17867f4-685f-4748-90e2-562b09adec1c”>Dark Divine, with New Plagues – a track that does the job, but doesn’t leave you hungry for more. The album coasts until the title track, where we start to hear what Chris Roetter is really angry about: feeling lost, drowning in cynicism and not knowing where to go. The melodies keep things afloat from here on in; Empty The Same has a chorus you might find yourself humming later, but it’s ostensibly a break-up record, stuffed with lyrical clichés about letting go and moving on. Caleb Shomo deserves props for his production, though; it manages to strike a balance between being wild and raw in places, and expansive and polished where it needs to be, without getting too sugary.