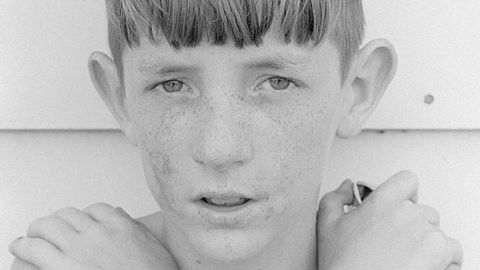 By his own account, MC Taylor has been drifting from one dead-end gig to another for 20 years. Thankfully he always returns to his music.

The latest chapter in the HGM story sounds like the best – they always do – with all the expected mood swings Taylor and his crack band can conjure. The trick is fusing ancient and modern, American Southern Gothic style. They open in Biloxi and turn it into Dylan’s Nashville. They close out in the killer diller Highland Grace that echoes Van Morrison circa 1973. But Hiss aren’t copycats. Taylor makes a virtue out of misery that uplifts. The deep gospel of As The Crow Flies soars into clear blue sky, just as I’m A Raven (Shake Children) did on the previous Lateness Of Dancers.

In essence this album is cosmic motel country but with a sour twist. The repressed emotions leaking from Ace Of Cups Hung Low Band could be channelling Prince, except the minor details are just as important: you can hear every snare snap and string whirr, and eventually the messenger comes through accompanied by those sweet voiced girls Tift Merritt and Mountain Man’s Alexandra Sauser-Monnig. Really it should get 10 but nobody’s perfect.