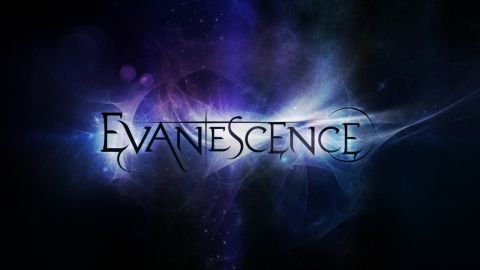 Evanescence contradict every line in the Massive-Selling-Band rulebook, not least by shifting more units than Coca-Cola while ensuring that nobody you or I have ever met professes to be an ardent fan.

Since the 2003 success of Bring Me To Life and debut album Fallen, they’ve tussled with line-up changes but survive with singer-pianist Amy Lee front and centre. This third album has had a turbulent gestation. Steve Lillywhite was initially hired to produce; Nick Raskulinecz (Foo Fighters) ultimately did, as the spells of no-nonsense riffage testify.

Opener and single What You Want boasts a refrain of ‘hello, hello’ that perhaps intentionally but nonetheless worryingly mimics Nirvana. As Lee wails throughout of oceans, love, freedom and how she’s not-like-you, the whole thing’s sturdy, slick, half Narnia, half Creed, yet always lacking in that one crucial area: personality.

Still we wonder: who are Evanescence?