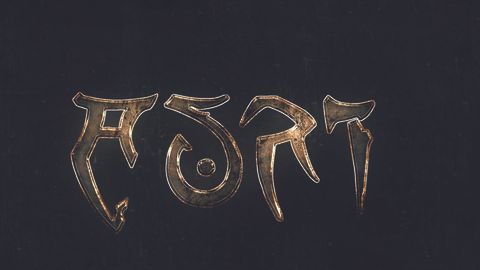 Fans of symphonic prog metal will be no strangers to Troy Donockley and Tuomas Holopainen, both core members of Nightwish. Vocalist Johanna Kurkela will also be known to some for both her guest spots with Sonata Arctica, as well as solo work. Auri brings all three together in a project that fuses elements of Nightwish’s expansive sound with modern minimalism and Celtic folk. The effect is often arresting and always fascinating. Opener The Space Between – which showcases Kurkela’s soaring voice – gestures to symphonic rock. It’s lovely and comforting, but arguably doesn’t break the new ground promised by this trio. It soon becomes clear that this is a palate-cleanser. As Auri unfolds – especially on tracks such as Desert Flower, which weaves the classical, folky and strange with ease – the more it takes hold. By the time of the spooky Savant and the meditative Underthing Solstice, Donockley and co have created a sound world that fuses menace with lullaby. It could be a mess – not everyone could team uillean pipes with Kurkela’s spectral voice and Holopainen’s left field keys – but the understanding between the Nightwish confrères makes this work.