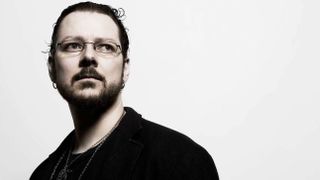 Ihsahn has made another track from his album Arktis available to stream.

Celestial Violence is the closing track to Arktis, which is released on April 8 (Friday) via Candelight Records. He previously streamed Pressure.

This month, the Emperor frontman said that band are unlikely to release a new album as anything they put out now would be a disappointment.

He said: “If people want a new Emperor record, what would they expect? They’d expect us to write music as if we were teenagers. You can’t really win.

“At this point I think it would be absolutely pointless. It would be a disappointment – it’s kind of an illusion.”