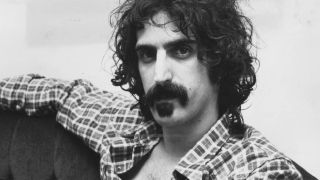 The next round of Frank Zappa reissues is to continue next month.

Originally launched to celebrate the 40th anniversary of Lumpy Gravy and We’re Only In It For The Money in 2008, the Lumpy Money Project/Object features alternative tracks, along with studio outtakes, instrumental mixes and interviews with Zappa.

It’ll be presented on 3CD and also features a booklet with photos and liner notes penned by David Fricke and Gail Zappa. It’l be released on May 27 via Universal.