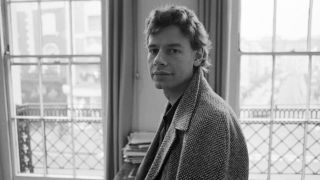 A new four-disc set containing all of Bill Bruford's collaborations with Dutch pianist Michiel Borstlap has been released.

Sheer Reckless Abandon is a three CD and one DVD quad box set which collates all the official releases by the duo, now available as a set for those who want to purchase the whole catalogue in one go, including the rare In Concert in Holland release which previously only had a limited release. The original booklets are also included.

“If I didn’t know these guys, I’d say they can really play," Bruford told Prog. "I hope you enjoy listening and watching as much as we enjoyed playing”.