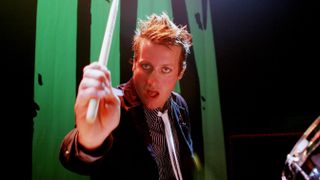 Seeing as it’s Tré Cool’s birthday today, we present to you 10 lesser known facts about the Green Day sticksman. Buckle up.