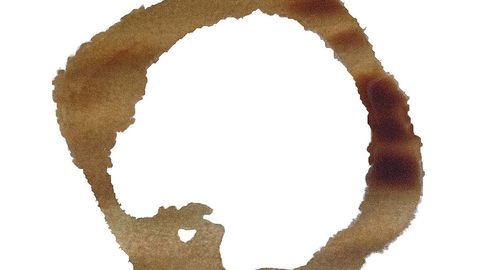 The Bob Lazar Story is the brainchild of multi-instrumentalist Matt Deacon, originally from Liverpool, but now residing in Christchurch, New Zealand. Describing himself as a “purveyor of tritonal wankery”, it seems reasonable to fear the worst.

Yet the way that Baritonia skips nimbly from one idea to another demonstrates an impressive level of control over pointless plank spanking. Fittingly, given the name, it often sounds like aliens from the distant future attempting to reverse engineer the entire history of prog. The title track alone hints at King Crimson, Cardiacs, Camel and ELP, but rather than play spot the reference, it’s better to relax and marvel at the rapid turnover of micro riffs and melodic motifs. LOL, Defiantly contrasts neo prog keys against crunching guitars, while YNWA, LR mixes acoustic medieval balladry with space age synthedelia. This Zappa-esque refusal to play things straight occasionally smacks of musical ADHD, but the freewheeling confidence of the execution usually carries the day. A key factor is the fluid drumming of Chris Jago, who ensures that the songs pivot and flow. It’s this sense of organic evolution that saves Baritonia from being just a grandstanding exercise in technicality.