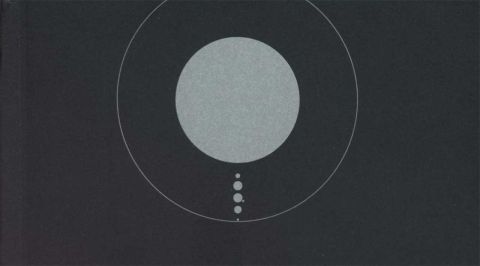 Reluctant figureheads for a scene that has largely ignored their artful approach and just borrowed the wonky riffs, Tesseract were always too adventurous and too interesting to fit comfortably within the ‘djent’ tag. By the time they arrived at 2015’s Polaris, bolstered by the return of vocalist Daniel Tompkins, they sounded so far in advance of both peers and pretenders that the album felt like a conscious attempt to brush off any lingering remnants of that creaky tech-metal formula. An intricate and beautiful piece of work, it was arguably the final piece in the puzzle for many prog fans formerly daunted by the band’s more aggressive tendencies. As a result, Sonder may be viewed as a partial reclaiming of that original territory because – and there’s no other way of putting it – the riffs on this thing are fucking enormous.

Opener Luminary is a revelation; short, precise and weirdly accessible, it’s driven by the heaviest riff Tesseract have penned since their debut album and topped with the sharpest hook of their career to date. Second track King is a lengthier affair at seven minutes, but where the Tesseract of Polaris and Altered State would follow every tempting path down the ambient rabbit hole, Sonder revels in directness and in the kind of dynamics that tend to have universal impact. It’s certainly no kind of compromise for a famously cerebral band to demonstrate that they’re great at writing balls-out anthems, particularly when the likes of Juno and Smile still harbour great complexity and textural depth beneath those soaring melodies and skull-pulping poly-riffs. Dan Tompkins’ performance is his best yet, too; nimbly jumping from whisper to scream, he turns the fidgeting claustrophobia of Beneath My Skin into a thing of wince-inducing emotional power. Straight to the point but still ahead of the game, Tesseract are annoyingly clever bastards.