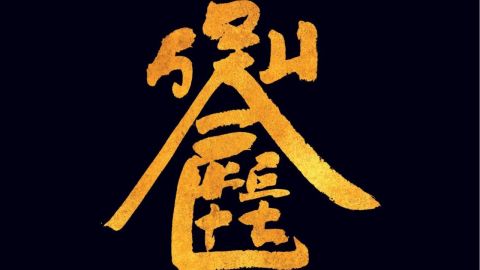 You always read about albums described as ‘much anticipated’ or as being written by some sort of ‘supergroup’, but A Life Within A Day quite definitely is both. This fully collaborative effort between former Genesis guitarist Steve Hackett and influential Yes bassist Chris Squire was always going to be rather popular and, luckily, after a four year wait it does not disappoint at all.

It opens with the sinister, marauding title track, its calm vocals and rippling solos giving way to the lilting bass lines of the gently rousing Tall Ships. Neither Hackett nor Squire fully hogs the limelight. Instead, they work together in perfect harmony, creating music that harks back to that golden age of prog from which they both emerged – they haven’t strayed too far from the path, and why would they?

This natural symbiosis appears again, and possibly best, in Sea Of Smiles, where delicate percussion leads into punchy bass and a gloriously uplifting melody. It’s careful and restrained while also retaining a celebratory feeling. The wonderfully groovy Stormchaser starts with some thunderous, stomping drums before settling into a relaxed guitar riff and almost murmured vocals. Despite appearances, there’s nothing simple about this track, but considering the personnel, it’s no surprise that a difficult song is made to sound so easy.

Can’t Stop The Rain crescendos and blends into album closer Perfect Love Song, which showcases both men’s ability to write a great pop song. It’s a theme that can be seen across the whole album.

Despite both Squire and Hackett cutting their teeth in overtly prog circles, this is a collection of more straightforward songs, and hence it’s that bit more accessible to the casual listener. A Life Within A Day will only take a couple of listens to fully understand, and you’ll start enjoying it even quicker than that. It’s also the perfect length at a touch over 46 minutes, with none of its nine songs running over the seven-minute mark.

The music here is unmistakably blessed by the pedigree of its writers, yet there are no delusions of grandeur, and there is no pretence – this is simply an album that came from a long-overdue meeting of great musical minds. Come December, this album will probably be heralded as one of the progressive albums of 2012. But regardless of future accolades, let’s just hope that this is only the beginning for Squackett. It’s taken a while, but A Life Within A Day is a fantastic start.