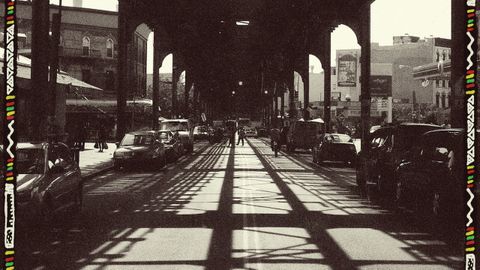 This is the fourth studio album from the Melbourne-based crew and apparently it’s time to take a risk. Still grounded in that hardcore street style, this sees their party vibe nudged aside in favour of a more aggressive, honest attitude.

Yesterday is a deceptively average opener but all that follows is energetic and passionate. Pour Up dials up the fast hardcore punk, while Face This On My Own embraces an anthemic and charmingly old-school style that begs for live audience participation. Frontman JJ Peters is gloriously raw; his rants feel personal and Behind Bars sounds as though he might be in the same room.

Other exciting tracks are Party At The Hill featuring Stray From The Path’s Drew York, and The Message, featuring Grandmaster Flash’s chorus, which is a blast. What I Gotta Do and Chess Boxin’ are the real winners here, though./o:p