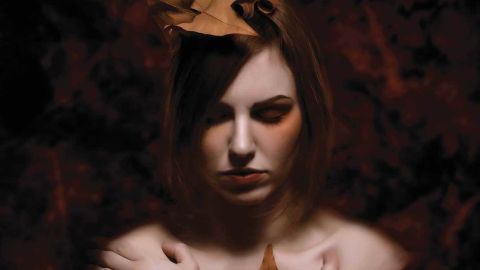 Barock Project’s fifth album funnily enough juggles the theme of detachment. Not only in removing oneself from certain people or situations, but in a musical sense too, with ringleader and multi-instrumentalist Luca Zabbini trying to free himself from an idea that prog pivots purely on complex suites and labyrinthine passages.

Prog most certainly enjoys a bit of giddy, overblown adventurism now and again, but the results here are still hugely impressive. It’s not a complete shift in style, though, with Broken bypassing the nine-minute mark and closer Spies shape-shifting into a wacky jazz piano salvo topped off with quotes from 1990s slapstick comedy Dumb And Dumber. But at its crux it is a neverending stream of luminescent melody and old-meets-new pastoral prog-rock flourishes – Promises is awash with uplifting Neal Morse-esque vocal nods. The Italian quartet suffered a more personal detachment last year when long-time singer Luca Pancaldi called it quits, but Zabbini has confidently stepped into his rather sizeable shoes. And with Tiger Moth Tales’ Peter Jones guesting, BP’s latest album connects the dots for a pretty special record. Maybe detachment’s not so bad after all.