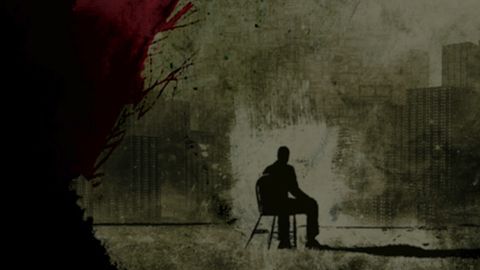 Hailing from Turkey, ACT (not to be confused with prog maestros A.C.T. ) bring a impressively widescreen take on modern metal with a sound that falls somewhere between Lamb Of God, Meshuggah and Dark Tranquillity.

Vocalist Kaan Dincer’s timbre is notably reminiscent of Randy Blythe’s, albeit with a slightly restricted range and a tendency towards the more guttural end of the spectrum. Nevertheless, a compelling set of instrumental performances afford World’s A Stage a grandiose air, with Trapped Nation in particular showcasing the sort of lofty ambitions across five crashing minutes that mark it out as a highlight.

That said, there are some issues; this is a record cut from one cloth and the tendency for each track to blur into the next renders much of the middle section a little impotent. Yet while such gripes perhaps prevent this from being a stand-out release, there is still much to enjoy on what is a solid album of well-conceived and executed songs.