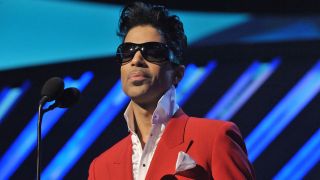 It’s been reported that the cause of Prince’s death was an accidental overdose of the powerful painkiller fentanyl.

The Associated Press say that according to a one-page report released by the Midwest Medical Examiner’s Office, the music icon – who died aged 57 in April – administered the drug himself.

The Medical Examiner’s Office also confirmed it had completed its investigation into the star’s death but would give no further comment.

The official autopsy and toxicology reports have yet to be released.

Fentanyl is 50 times more potent than morphine and up to 25 times stronger than heroin (diamorphine) and is typically used to treat patients suffering severe or chronic pain or to manage pain after surgery.

Last month, it was reported that Prince’s representatives had asked a leading addiction doctor for help the day before he died.

Prince's family will hold 'public event' in his memory