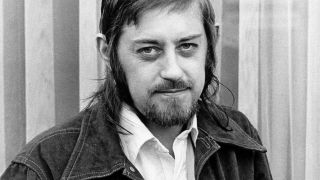 Dave Swarbrick, best known for his violin and songwriting work in Fairport Convention, has died aged 75.

A statement reads: “We have just had the sad news from Alex Swarbrick that his father, Dave Swarbrick, has passed away.

“Swarb, as you know, had been seriously ill for some time and, although he had showed recent signs of improvement, died in hospital this morning.

“Our thoughts right now are with his wife Jill and the Swarbrick family.”

Swarbrick suffered from emphysema for many years which led him to have a double lung transplant in 2004.