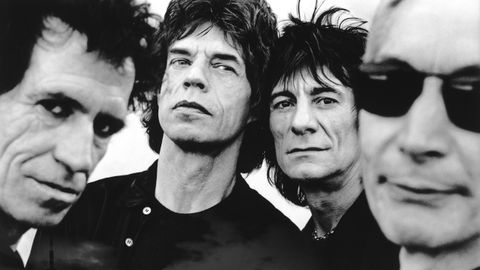 Much like the El Mocambo in 1977 or the Sir Morgan’s Cove Club in 1981, the notion of a Rolling Stones club gig has become something of a Holy Grail for aficionados of the band. As displayed by 1995’s Stripped album, recorded in a variety of venues deemed intimate for an act of their stature, these concerts reveal another side to these veterans.

Across four DVDs – three live gigs and a documentary – we learn that the Stones’ sartorial tastes nose-dived after the 70s, they’re reliant on additional musicians and that when they’re at the top of their game they’re pretty much unbeatable.

Of the three gigs here – Brixton Academy, Amsterdam Paradiso and Paris’ L’Olympia – the hometown shindig finds the Stones on particularly fearsome form as they delve deep into their history. And it’s no surprise. As Keef points out, they were always “…a club band that got bigger gigs”.