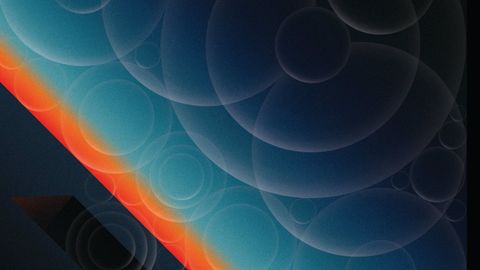 After a decade in which The Mars Volta have twisted rock’n’roll into all sorts of weird shapes, it could be that there is nowhere left for them to go.

Furthermore, their revolutionary statement of intent was best expressed on their devastating 2003 debut Deloused In The Comatorium, and while they have made some great and challenging albums subsequently – Amputechture is that work of genius/load of bloody noise record that sorts out the fairweather prog fans from the real nuts – they have never bettered it.

This, their sixth album, finds them still stuck between that frenetic Santana jamming with King Crimson psych-prog mania – In Absentia and The Malkin Jewel are particularly acidic – and the more soulful ballads like the gorgeous Aegis.

For one who have always flung themselves to the very limits of what a rock band can be in this retro soaked age, this is a touch disappointing. To be clear, there are great songs here but there’s nothing that gels it as an album, and it’s not the face-shredding shock of the new they once delivered.