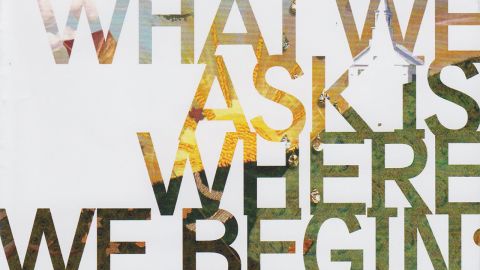 There could well exist a parallel Earth in which the Joff Winks Band released Songs For Days in 2006 and instead of sinking without a trace, the album became the biggest thing since sliced bread.

This impressively appointed two-disc set, complete with copious and revealing sleeve notes, propels you into that blessed, alternative dimension. Gathering Songs For Days and a whole other disc of Sanguine Hum waifs and strays, this is a world where songs with whimsical words about the Mahavishnu Orchestra, kids’ TV or household items being operated by tiny people are the norm. Smartly articulated guitars coupled with wryly twinkling keyboards evoke both Steely Dan and Hatfield And The North, often at the same time. Brimming with imaginative writing, there’s much room for intriguing ambient-style experiments and harmonically inquisitive instrumentals. Taken as a whole, this material forms a cliché-free discourse whose air of nonchalant execution belies its artful construction. Of course, if the Joff Winks Band had become successful in our earth then we might not have had the current Sanguine Hum to savour. What We Ask Is Where We Begin allows us to enjoy the best of both worlds.