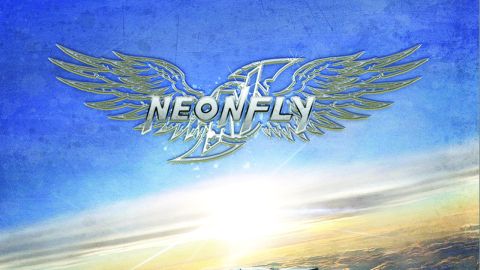 If ABBA had been a metal band, there’s no doubt that they would have been a melodic power metal band. If there’s one thing that the best European power bands understand, it’s the value of writing great soaring pop tunes – the sort of clean emotional melodies that would make Benny and Björn proud.

London’s NeonFly – and isn’t that just such a power metal name? – have absorbed so much from bands like Sonata Arctica and Edguy that they could easily pass for Finns or Germans.

Their debut is constructed around some lush Europop melodies, as lavish a production as their budget would allow, some high speed shredding and a bucketful of attitude.

They’re a young band still in thrall to their influences, but if they can write stuff as good as Ship With No Sails and Morning Star now, then when they develop a truer voice of their own they’ll be pretty much unstoppable.