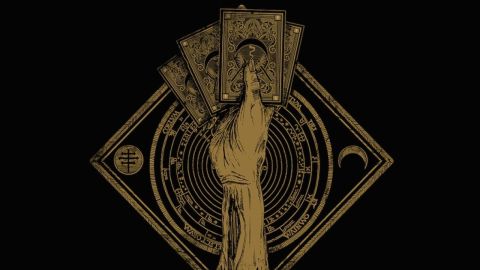 Now seems like a good time to be talking about Misery Index. As a band named after an economic measure of social depression, their forthright anarcho stylings neatly fit an era where the status quo’s contempt for both our planet and its population feels utterly overwhelming.

Musically too, this record is timely. Four years after Heirs To Thievery added a smattering of hardcore punk to the band’s deathgrind template, The Killing Gods sees the Maryland mob continuing to mash a wealth of influences into their ferocious brew.

Naturally there are taut, technical flourishes as well as degrading, cochlea-ruining blasts, but tracks like the outstanding The Weakener also come blessed with pitching, rolling melody and punk rock swagger. Elsewhere, MI drag moments of coruscating glee from a primal swamp of intensity to keep this both an engaging and impressively dynamic listen.

Jason Netherton’s performance lyrically and vocally remains a stand-out feature – his churning, guttural growls delivering the sort of politically astute manifesto that is rare for this style of music. Another fine record from arguably the best protest band in metal.