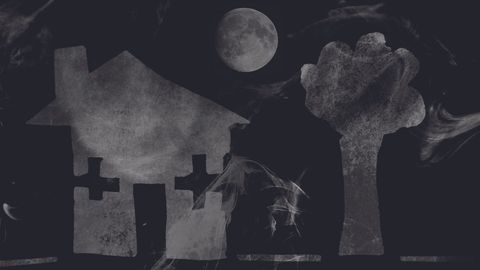 Iain Jennings is known for his fine keyboard work with Mostly Autumn and Breathing Space, and The House represents only his second foray into working solo. Given that background, it’s unsurprising that the guest musicians on this album include appearances from fellow band members Bryan Josh, Alex Cromarty and Anne-Marie Helder, and the result is an ambitious and often inspired recording. Key to the appeal is a solid concept which runs through the heart of the tracks. Centred on the story of a house and family occupants, stretching back to the 1930s, the narrative is unobtrusive and, unlike many concept albums, isn’t forced. Tin Soldiers is an early highlight, with Helder’s vocals recounting the story of a mother telling her son that his father has been called up to fight in the war. The penetrating instrumental Goodbye Billy is free from excessive noodling and the jaunty Queen Of The Park Bench is wonderfully balanced. The gripes with The House are that at times, some of the musical themes and lyrics have the air of cod rock opera. Bomber and Michael And Me both fall into this trap, which is a genuine shame, as with tighter quality control, this could have been a special album.