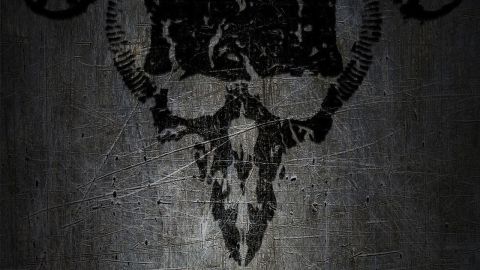 The beating heart of Collapse’s brand of thrash-infused groove metal is to be found in guitarists Andy Ongley and Christian Stevens’ fingers. The axemen’s penchant for neck-snapping riffs power the London quintet through the 11 tracks on this debut album with an aplomb befitting a band with a more considerable back catalogue.

From the bludgeoning headbang of The Cursed to the ferocious injection of pace in Attrition, this is heavyweight stuff which will certainly appeal to fans of the likes of Devildriver and Carcass. Indeed, Collapse offer up a cover of the Scouse bruisers’ Heartwork, which might not quite live up to the slash and burn of the original but is a clear indication of the bloodline Arms… is part of.

Elsewhere, the dynamic, melodic fretwork on Acolyte demonstrates a band capable of shifting gears with ease rather than one happy to cling to a set formula. Furious, non-stop and punchier than Mike Tyson after a night on the Stella, this is a truly impressive debut.