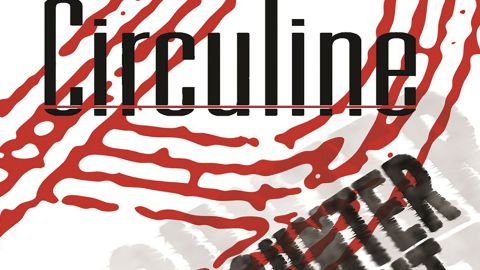 New Yorkers Circuline have their roots in prog tribute band Downing Grey and have thus received a firm grounding in the applied theory of Pink Floyd, Yes, Genesis, Jethro Tull, King Crimson and Rush. Covering that catalogue has done them some favours in terms of chops, as second album Counterpoint feels tighter than a duck’s hindquarters. What’s more, Circuline quickly assuage any concerns about the potentially derivative nature of their noise. True, there are healthy doses of Yes, Rush and Gentle Giant, but there are also creeping, Wilson-esque atmospherics, cinematic soundscapes and modern tonal beef.

As such, Counterpoint is dotted with captivating moments: Who I Am’s powerful harmony vocal arrangements, Nautilus’ jaunting Geddy Lee bass theatrics, while the bevy of skilful guest guitarists (among them Enchant’s Doug Ott and Sound Of Contact’s Matt Dorsey) on show must have recently acquired six-stringer Beledo waking up to wet sheets. Unsurprisingly, the track lengths are ‘ambitious’, but they’re so packed with ideas that Prog almost has to applaud their economy. This is an intriguing, impactful record that spans the classic and modern prog worlds.