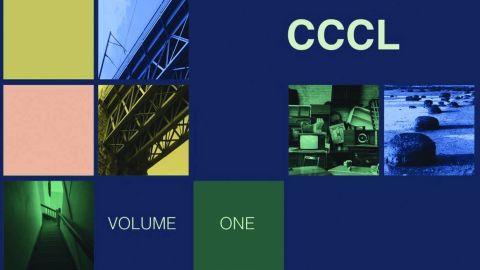 After appearing over 40 years ago with art terrorists Throbbing Gristle, Chris Carter, with lifelong partner Cosey Fanni Tutti, pioneered electronic forms now assimilated into modern music’s DNA. Always a boffin, Carter’s finally releasing a solo album, citing influences like his fixation with 60s Radiophonic Workshop recordings and “guilty pleasure” English folk. Over 25 otherworldly future soundscapes, he unearths dazzling seams in a mine thought long-exhausted, resulting in one of the most astonishing electronic works to hit these shores in many moons. Every track has its own distinct character but, mentioning just six, Cernubicea’s spectral voice fragments become space siren incantations; Modularity turns German motorik rhythms into a glistening express wired to explode into technicolour shards; Blissters plants dirty electrodes on Tangerine Dream’s gonads; Pillars Of Wah forges electronic shoegaze; Lab Test pillages the space disco; and Tones Map heaves to life like Godzilla waking up with a bad head on Mars. Just when you thought it was safe to go back in the electronic waters, along comes Chris Carter with this euphoric, questing shark attack.