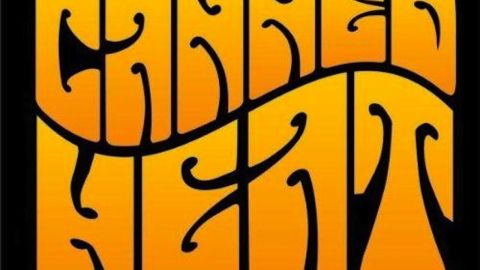 Recorded live as the latest and greatest incarnation of West Coast blues jam band Canned Heat was falling apart, this is nevertheless a very good listen.

No greatest hits apart from On The Road Again, which opens the set, there’s some material drawn from 1973 album New Age and a few future classics like Let’s Work Together, a topical slow blues Please Mr Nixon and an incendiary long-form jam Shake’n’Boogie.

Some of the songs feature Clarence ‘Gatemouth’ Brown: the band had hooked up with the blues legend while on their European tour and recorded an album released as Gates On The Heat.

Canned Heat were always better live than in the studio, and this is a particularly special recording.