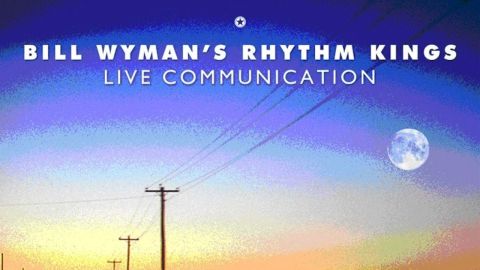 The bassist previously known as Airman Bill Perks’s seniority grounded him in a pre-rock’n’roll jump blues era before the time of mere whippersnappers like Mick’n’Keef. That background has served him well not only in the Stones, but also in steering the ever-changing Rhythm Kings line up, essentially a superior covers band whose wide remit is rooted in greasy grooves and Wyman’s seamless walking-bass style.

He keeps a low but unmistakable profile on this 2008 live set, recorded in Dorking Halls with a resolutely effective and versatile outfit centred on guitar hotshot Albert Lee and keyboard/accordion ace Geraint Watkins.