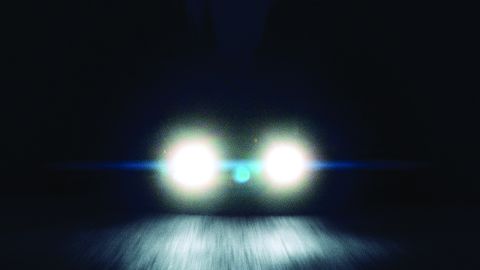 The weight of expectation hangs heavy for Anathema’s first album in three years. Across almost three decades the brothers Cavanagh have pursued a path of near-constant evolution and self-reinvention, leaving behind the doom and death metal of yore for a more ethereal and experimental path. Using 2001’s A Fine Day To Exit as a point of inspiration, yet failing to resort to anything as mundane as a sequel, The Optimist sees them glance backwards to take another giant leap. Opening track 32.63N 117.14W represents the coordinates for the beach in San Diego where the album’s titular subject vanished. Anathema have coloured their music with electronica in the past, but from opener proper Leave It Behind here those textures are often pushed to the forefront. With Vincent Cavanagh and Lee Douglas renewing their lush, swoon-inducing vocal partnership, growls are of course conspicuous by their absence, and the arrangements of Endless Ways, Back To The Start and The Optimist itself are aurally intoxicating. However, the album is also deep, dark and thought-provoking and, in the case of Springfield, sweepingly thunderous. Gasp as its 11-minute epic, Back To The Start, throws a spanner into the storyline! The apparent overt chirpiness of Can’t Let Go perhaps represents a small misstep, but otherwise The Optimist delivers on every level.