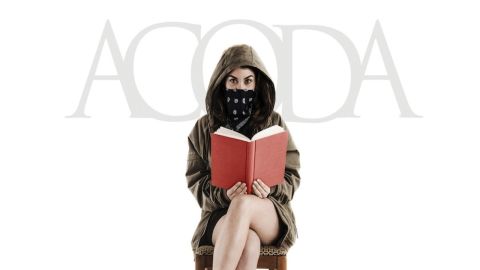 Following success at the Red Bull Bedroom Jam back in 2011 and subsequently playing a whole host of UK festivals, Acoda never really fulfilled their potential to become a name fixed in many people’s consciousness.

Now they’re back with their second stab at it in Truth Seeker. It’s an album driven by a melancholic undercurrent that permeates Damon Tang’s vocal melodies. Not to get too mopey, that sadness and frustration comes to a boiling point as it’s delivered in the guise of blistering post-hardcore.

Their now-familiar ability to wrap big riffs around hooks is taken into bold directions, sounding more expansive and easily capable of filling rooms far bigger than the humble venues they currently play. Album highlight Face Everything addresses the hardships of life head-on in an uplifting ode to resilience.

If this record is anything to go by, there will be far more brighter days in the future for Acoda./o:p